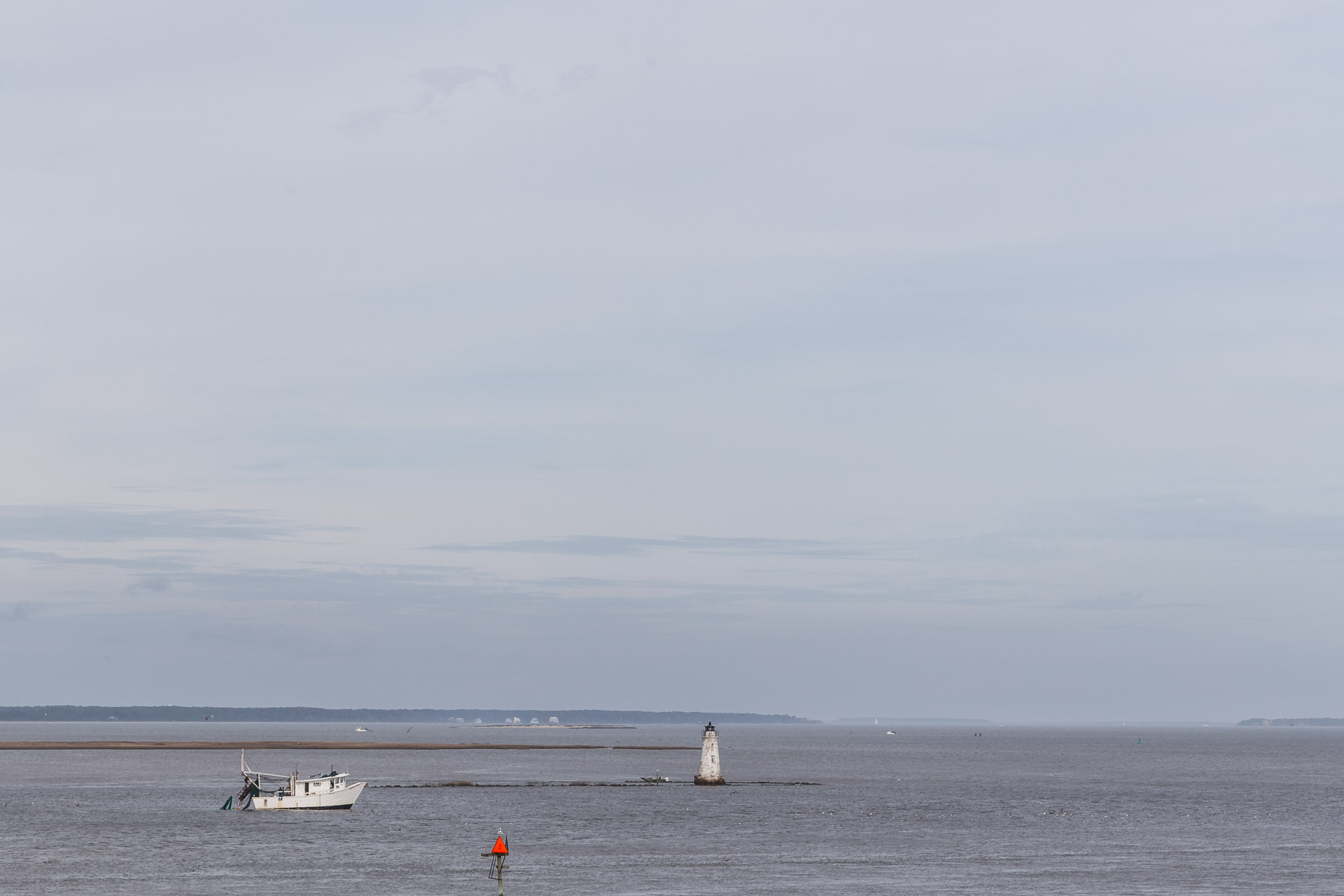 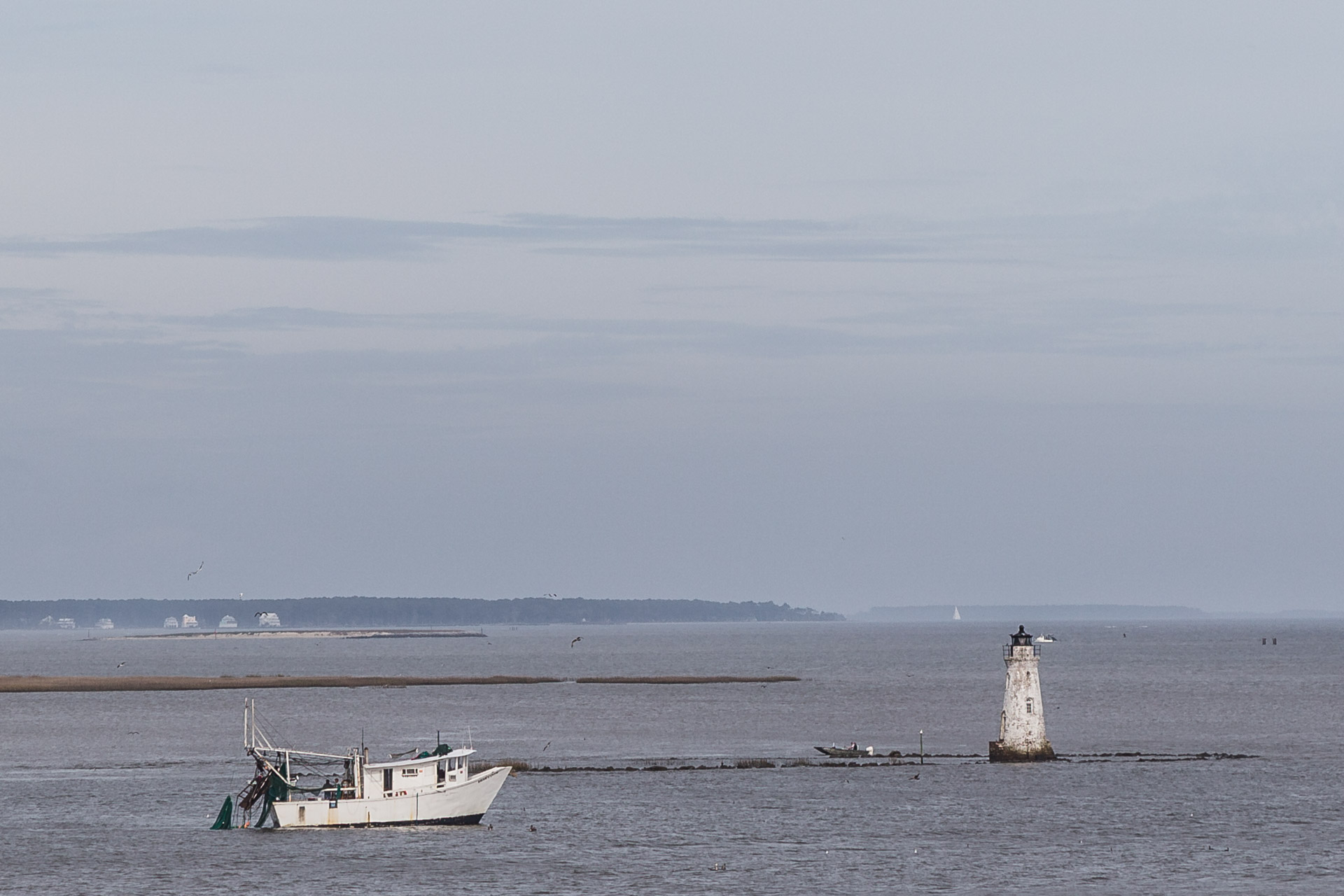 When we visited Georgia, we were hoping to find a decaying structure in the ocean…and we did in the form of a lighthouse! It’s a historical lighthouse built in 1855 that survived being in the direct fire of the bombardment of the nearby Fort Pulaski during the Civil War as well as an abundance of major hurricanes. It was eventually closed and later taken over by the National Park Service in 1958. Now we could barely see the island that houses the lighthouse because the water has overwhelmed it…which makes sense on why it is closed to the public now in which you can only view it from a distance by boat or by land. In fact, the Georgia Trust for Historic Preservation listed the lighthouse on the “2008 list of ten Places in Peril.” We’re just hoping that they are able to restore it because we think it is quite a magnificent structure! Have you ever visited a historical lighthouse? Leave a comment…we would love to hear what you think!