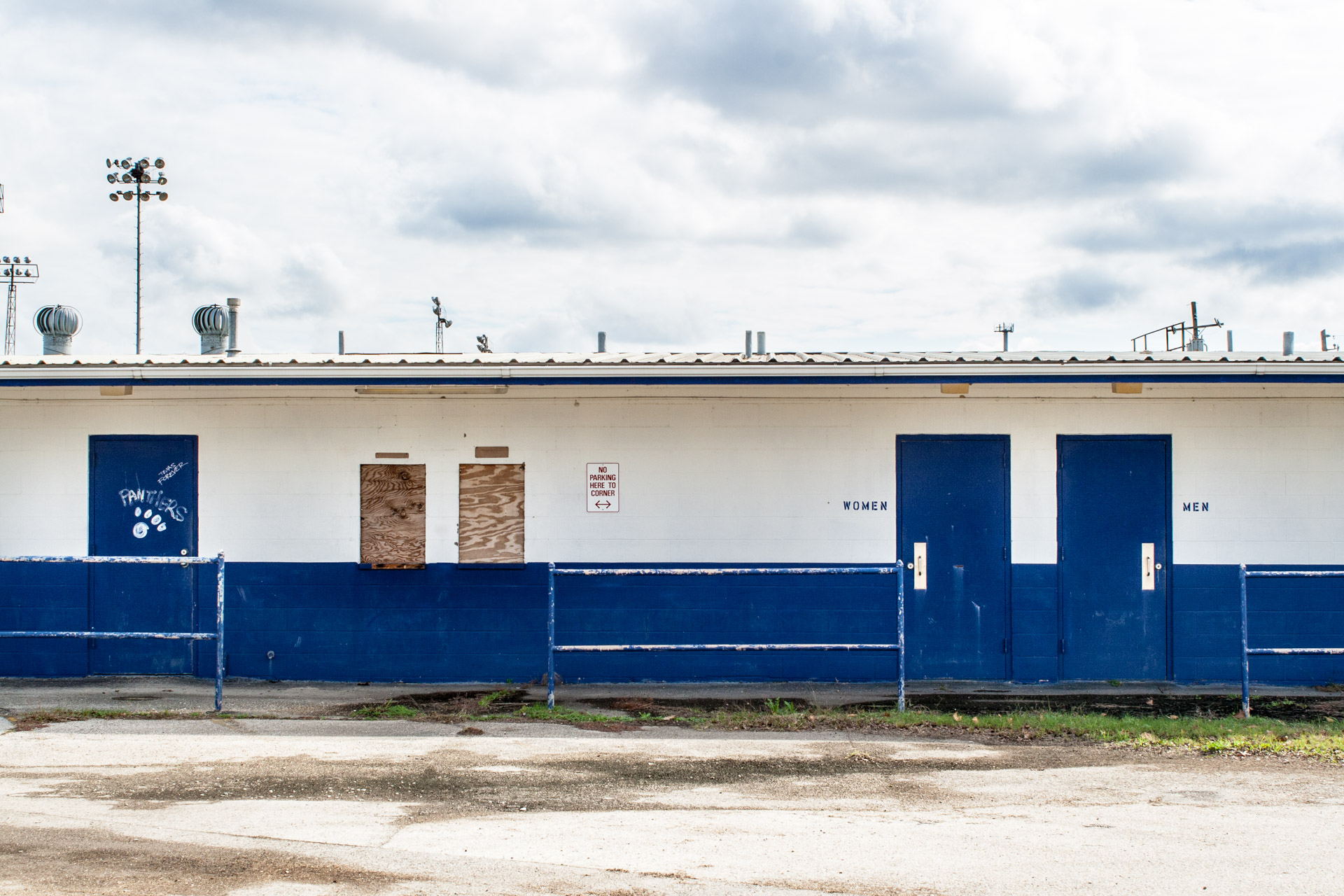 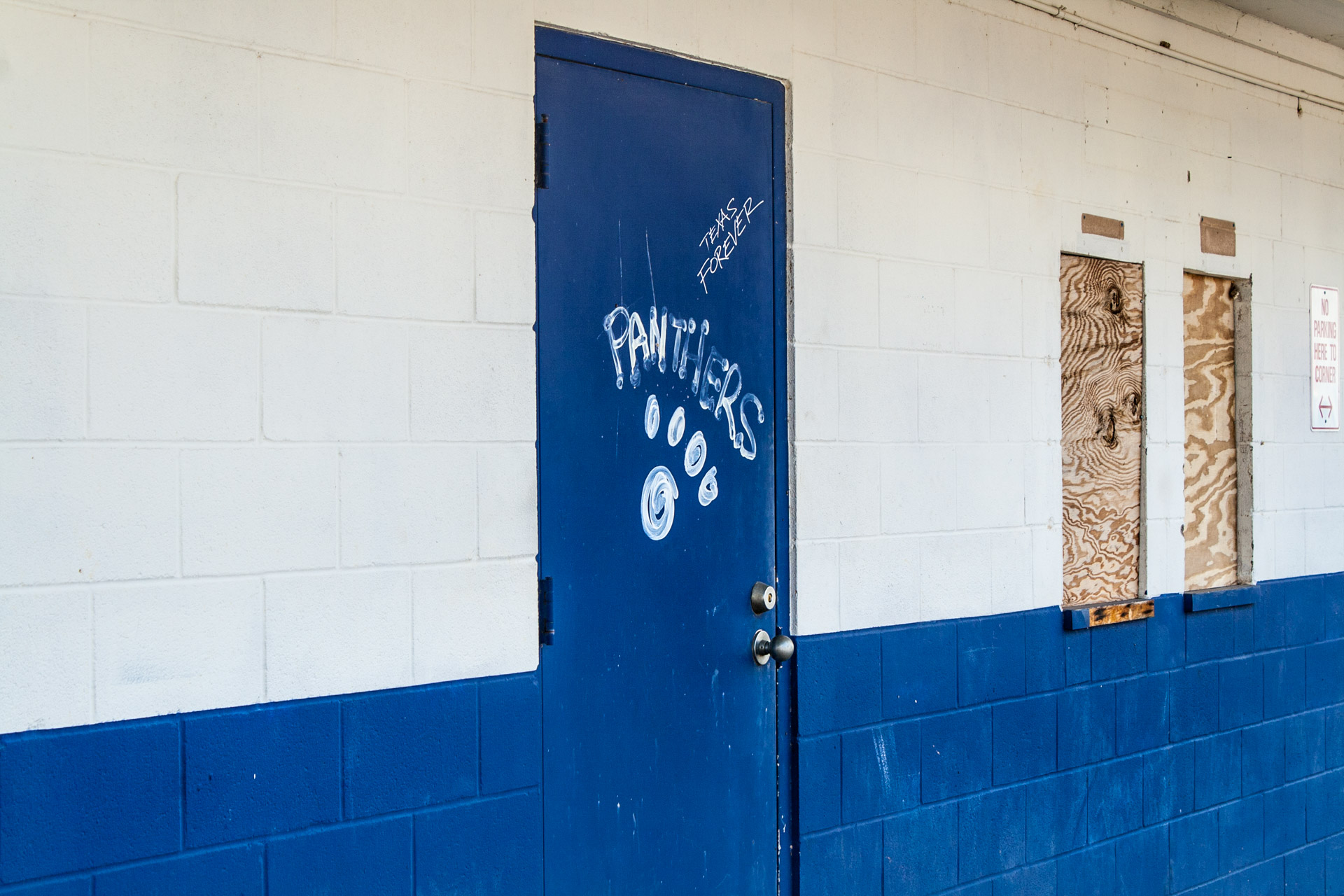 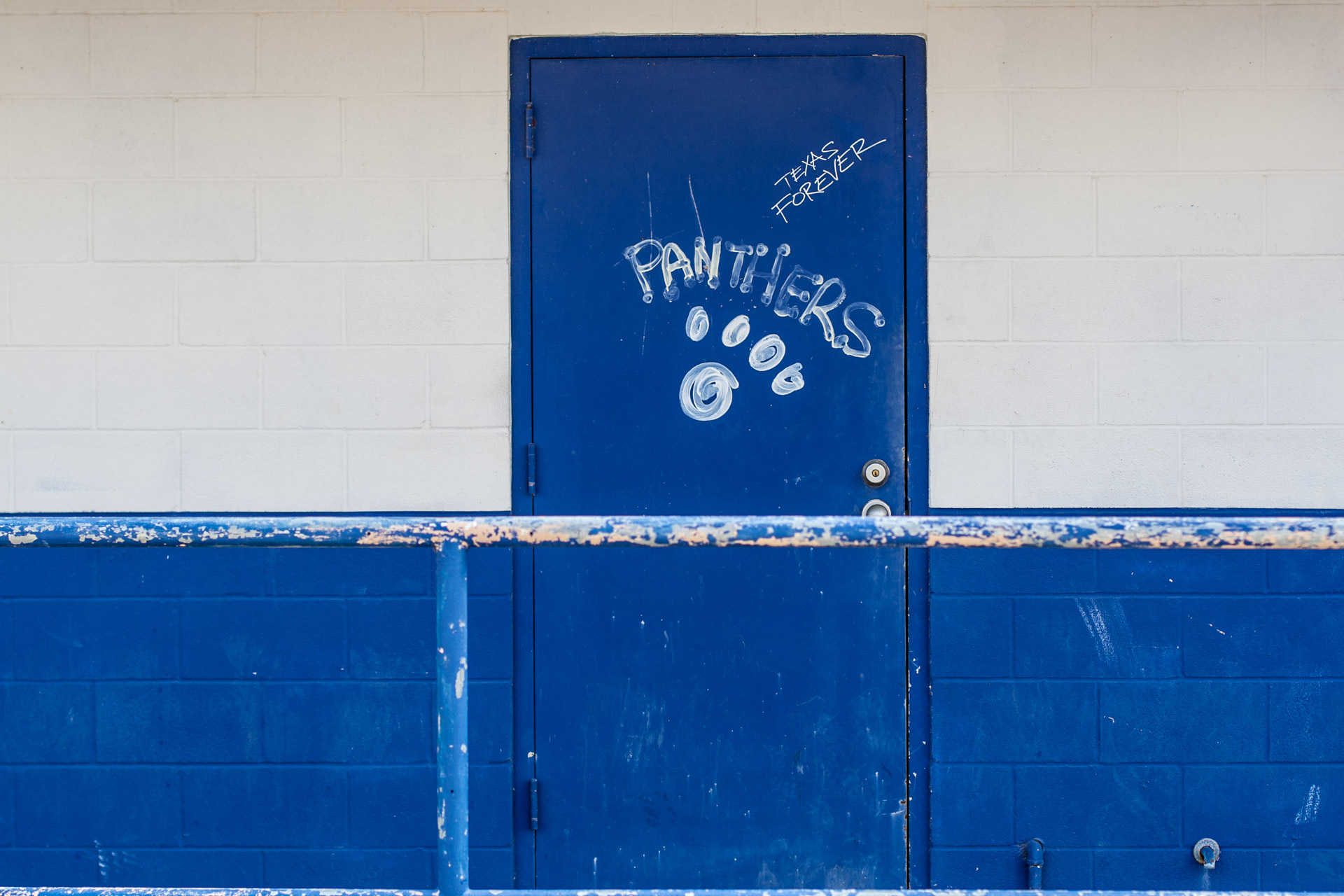 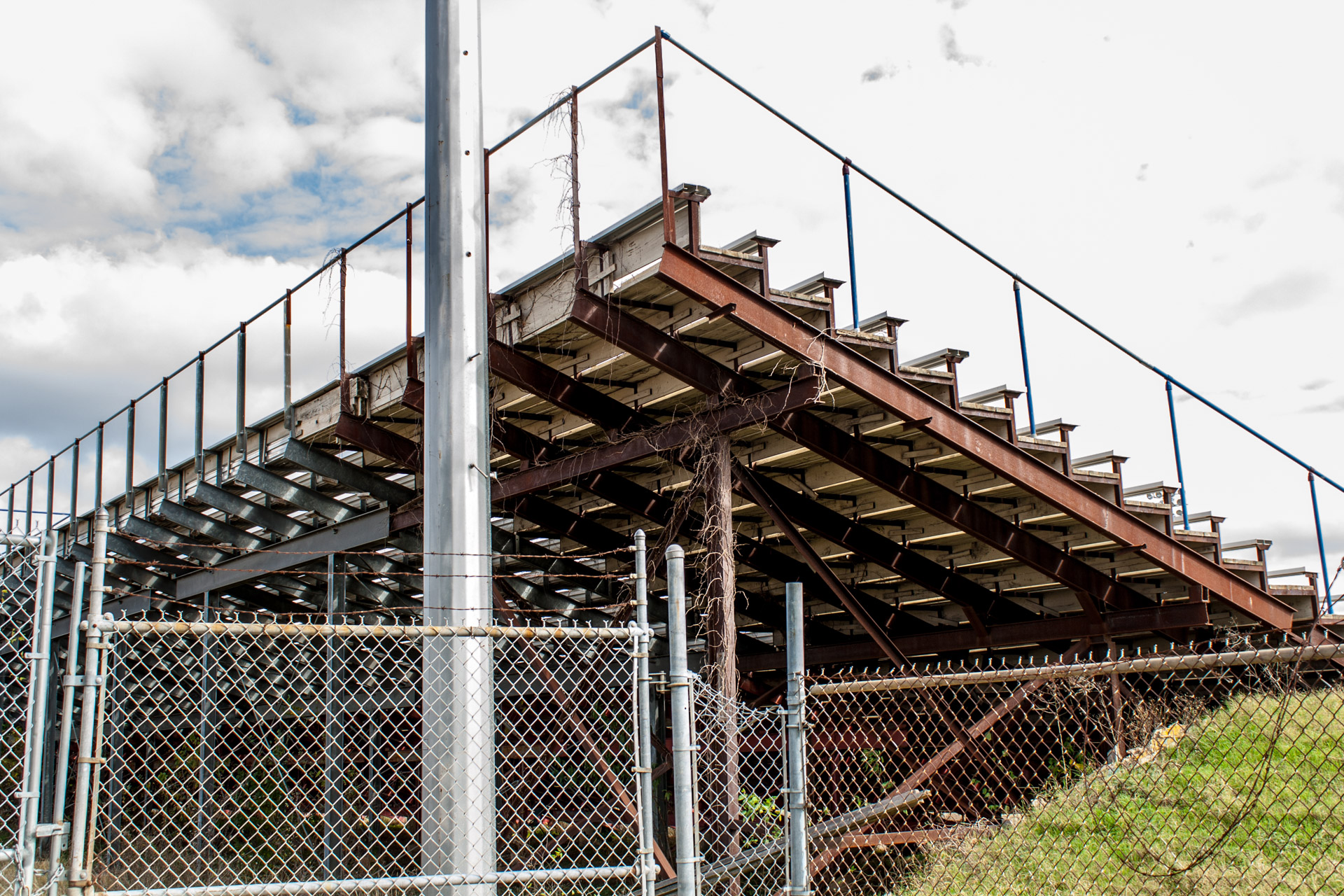 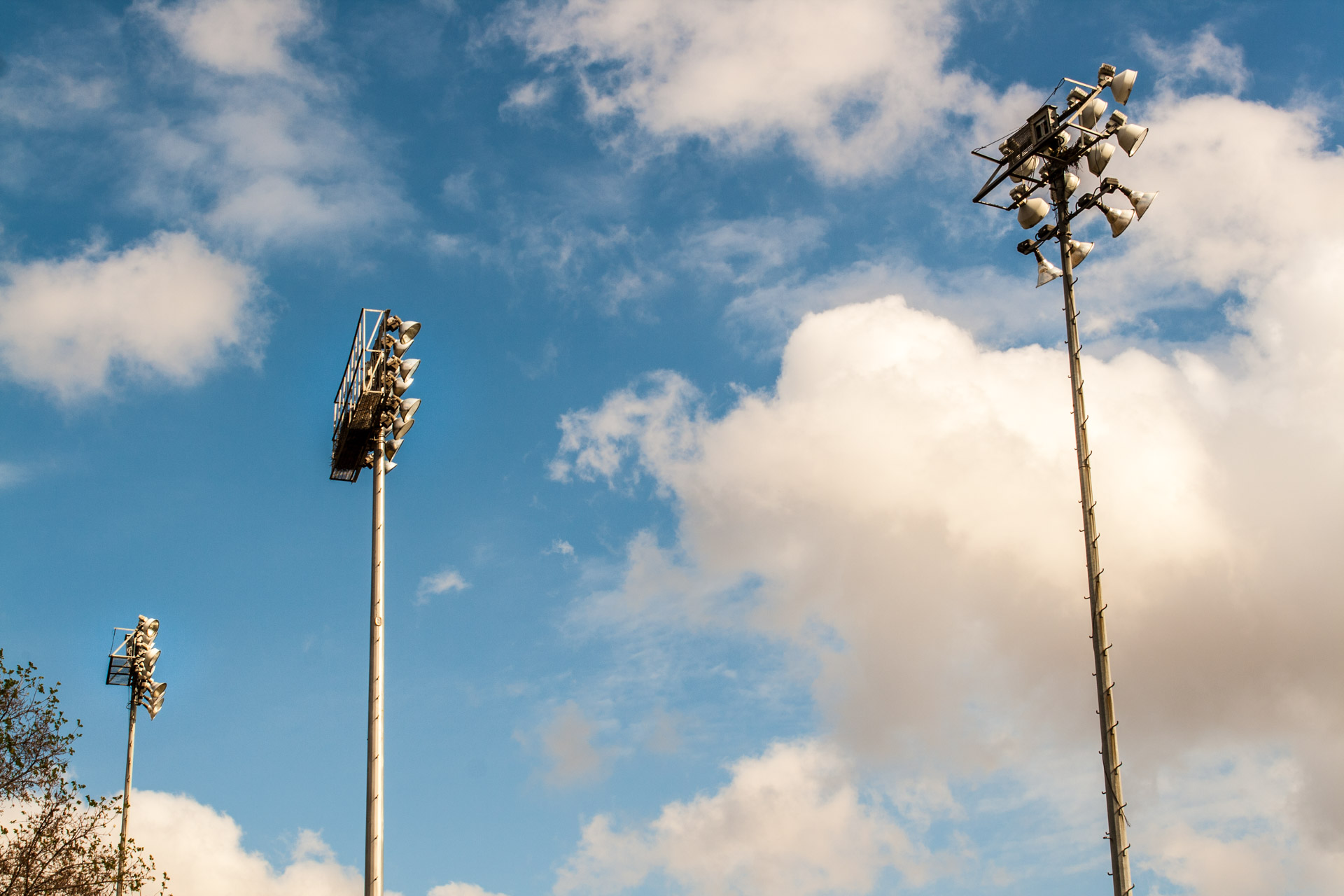 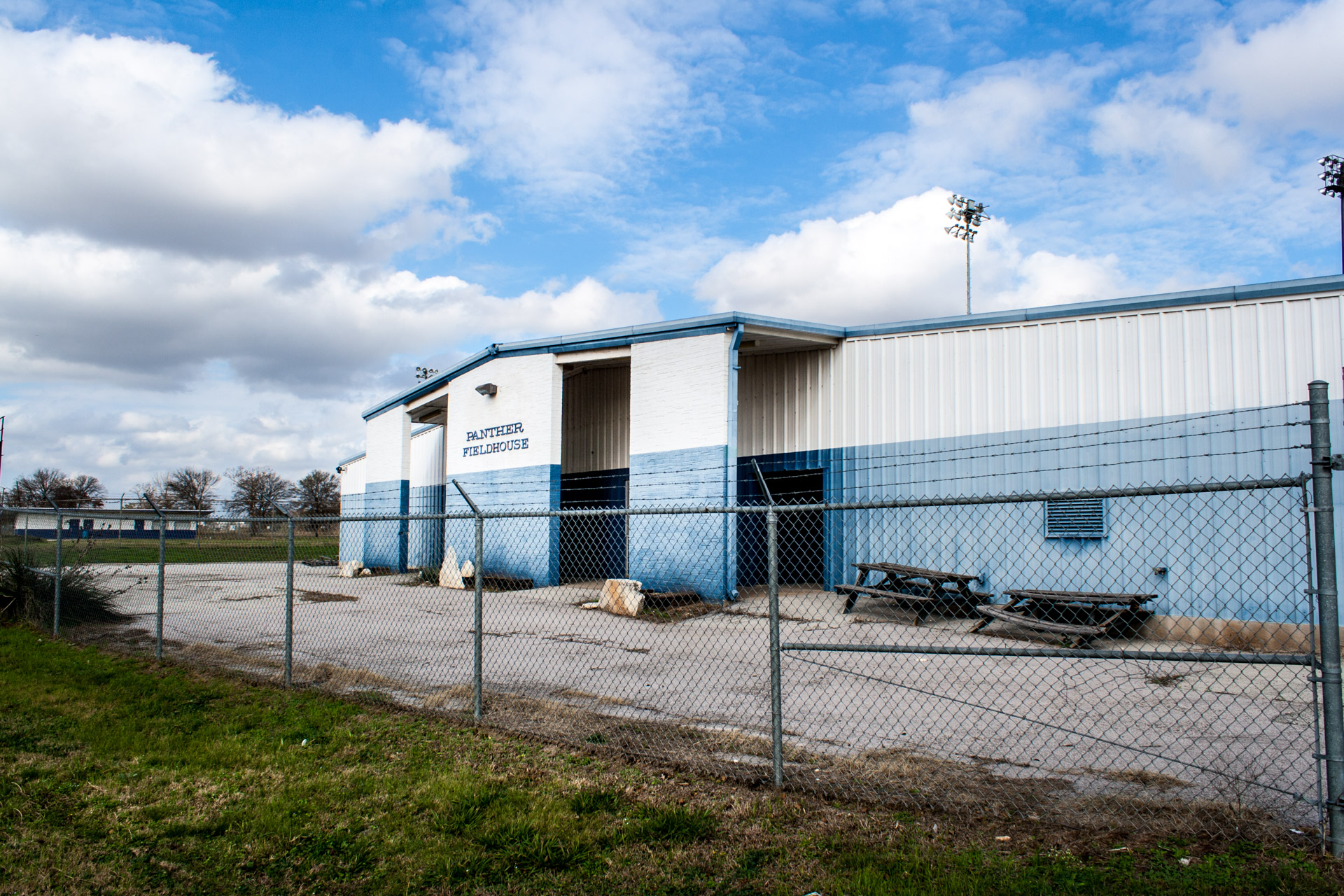 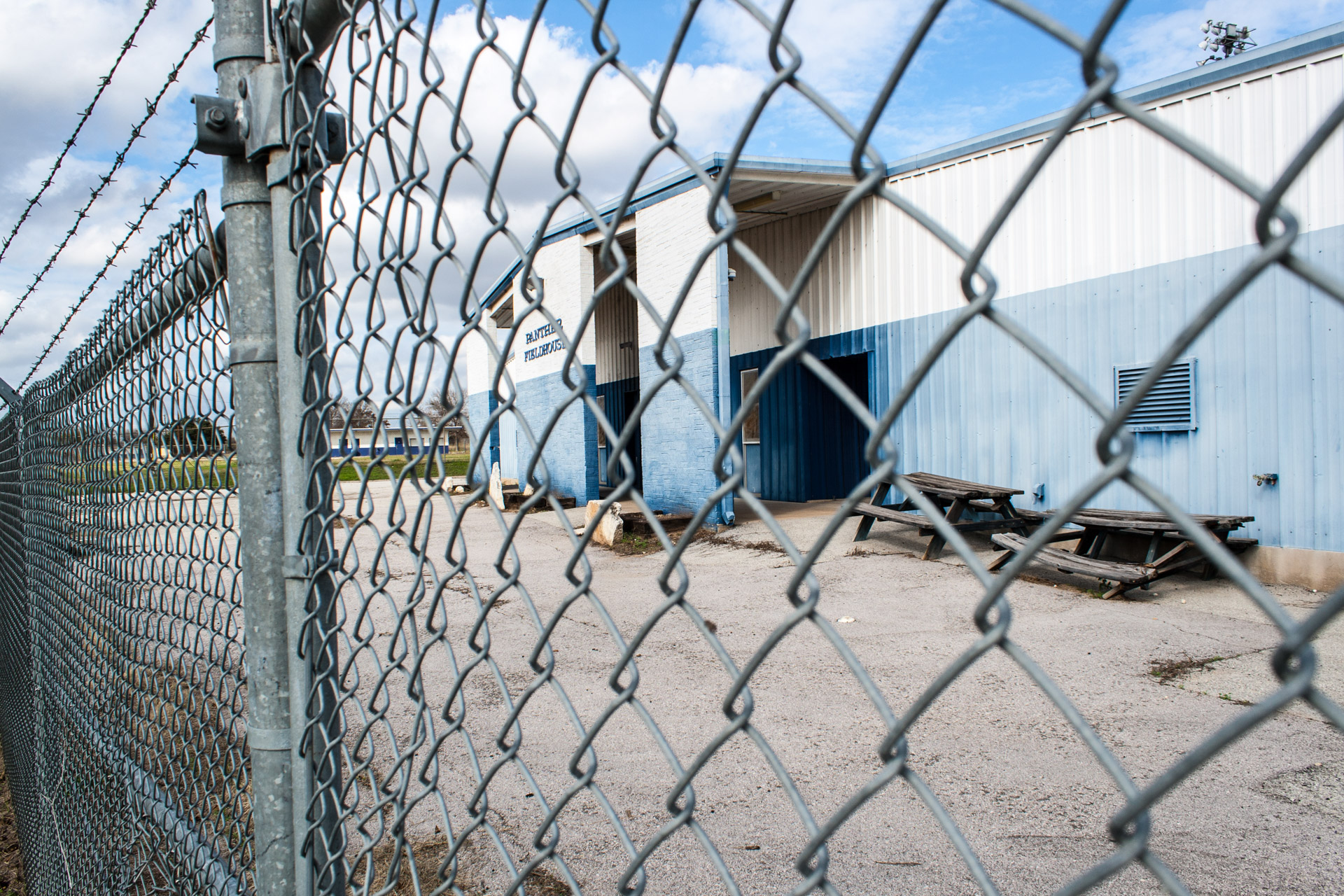 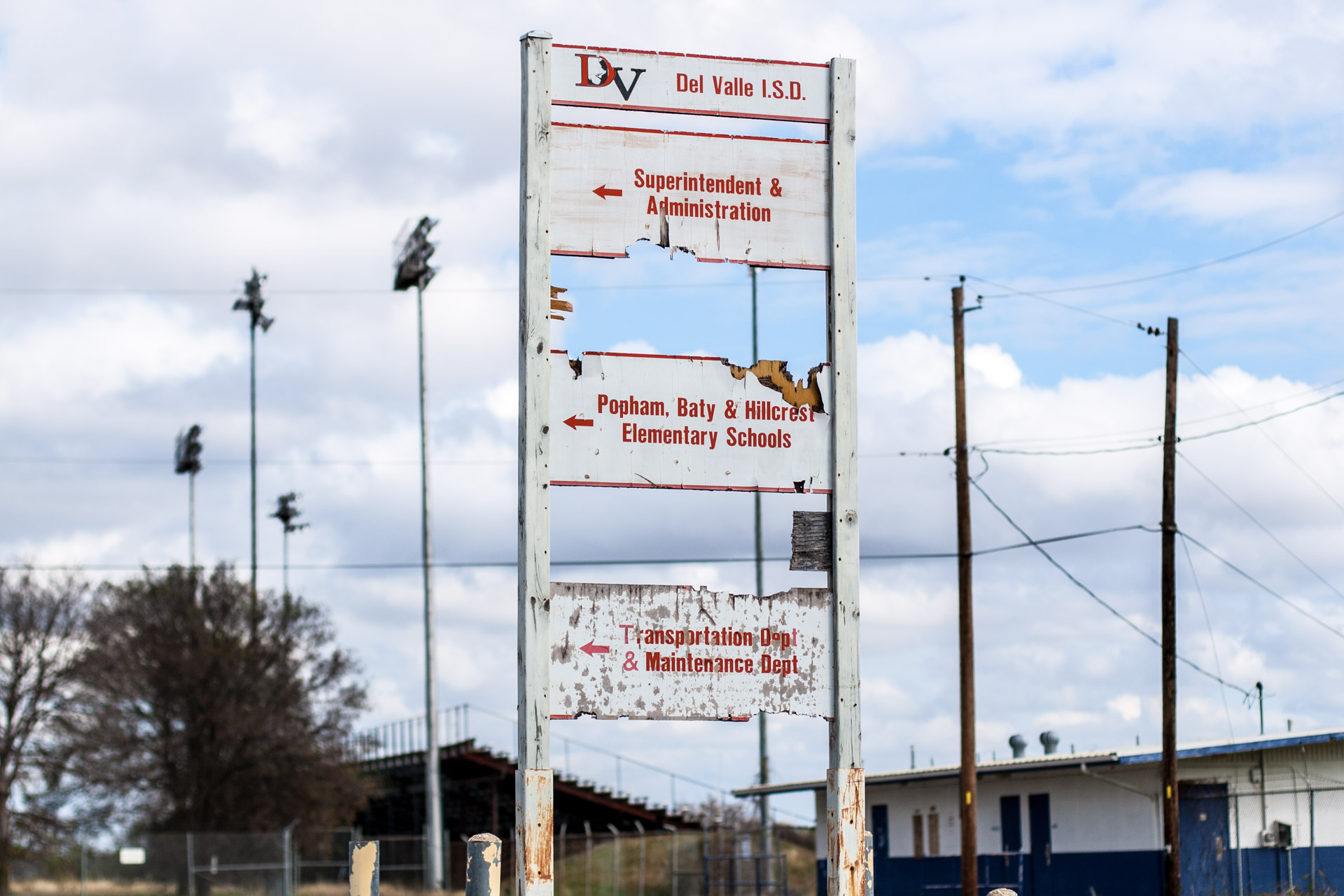 This old fieldhouse has quite an interesting history. Apparently, it was closed when the local schools were moved to make way for the Austin-Bergstrom International Airport. Then after sitting dormant for a few years, it was repurposed as a set for a television series called “Friday Night Lights” which is all about high school football in small town Texas. Watch the Emmy Awards Trailer to get an idea of what the entire series is about. Once the series ended, the place stopped being used again…though it still looks exactly the way it was on the television show. If you haven’t seen the show, you should…it’s so well written! We’re not football fans, but we fell in love with this show because it goes beyond the game! Have you ever visited any places featured in movies or television shows? Leave a comment…we would love to hear what you think! Also here’s a great video from the A.V. Club of the behind the scenes with the director on location.